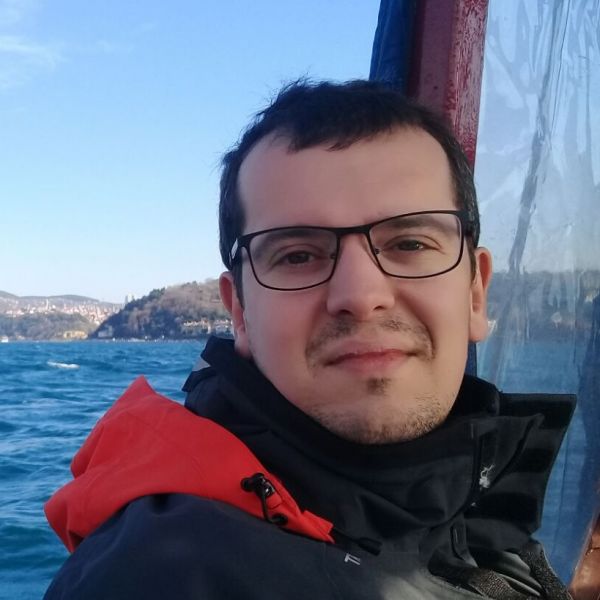 I am an environmental historian working on modern and early modern Spanish history, with training as a historian, environmental scientist and political ecologist. I carried out my PhD at the Centro de Estudos Sociais of Universidade de Coimbra (Portugal) as a Marie Curie ITN fellow of the European Network of Political Ecology (ENTITLE). My doctoral research, concluded in 2017, examined how the Spanish Civil War (1936-1939) and the Francoist victory and state-building efforts transformed the country’s socioecological relations and landscapes, both materially and symbolically. I was a post-doctoral researcher at Laseg (ICTA-UAB), as part of the María de Maeztu unit of excellence, until mid 2020. I'm now a post-doctoral researcher at the Centre d'Histoire, Sciences Po, Paris.