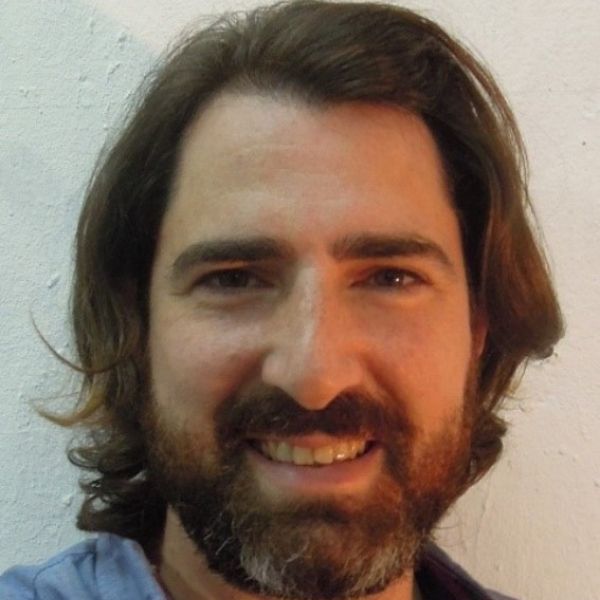 For the first decade of the years 2000, my main theoretical question has been how symbolical-religious representations and socio-material uses of the Environment relate to each other. I mainly searched answers to this question from the case of agro-silvo-pastoralist Amazigh/Berber populations of the High Atlas of Morocco and their AGDALS, Maghreb’s prime customary commons which are at the same time a natural and a cultural subject of research. Nevertheless, my current research focusses on: 1). how to understand the most transversally possible such customary systems of communal pastoral resource governance and 2). Possible alleys of support to these systems as they tend most often to find themselves in crisis due to (among others) uneven political equilibriums, uncontrolled market integrations, cultural globalization, land seizures, climate change and different demographic dynamics.
From 2015, I have started focusing on agro-silvo-pastoralists in other mountain sites, particularly of the Mediterranean region such as the Dinaric Alps, the Pyrenees and the Andalusian Baetic mountains, and also in East Africa through my PhD students (e.g. Kenya and Tanzania).