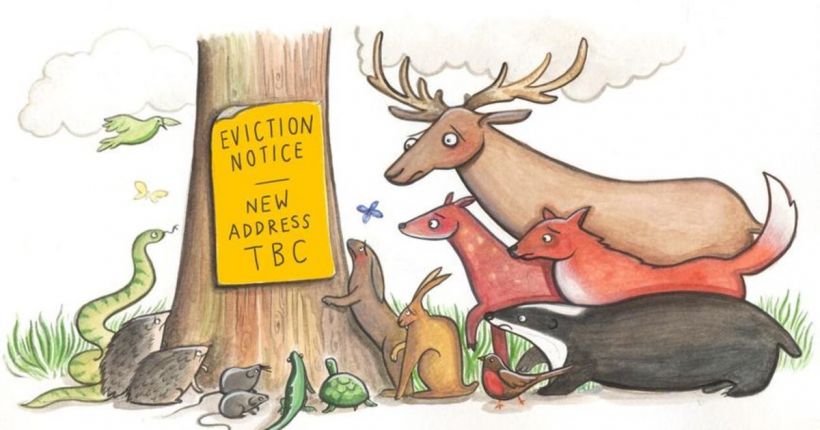 PhD description
The PhD thesis will draw on the field of the political ecology of conservation to investigate the development of habitat banking in Spain. It will analyse the social processes and acts of governance underpinning the development of habitat banking in Spain and its ecological, social, and political implications.
Habitat banking has gained traction within some EU member states as one possible means to deliver compensation for development projects that affect land outside the Natura 2000 network by implementing compensatory measures, thus enabling developers to purchase credits from established compensation schemes (habitat banks) to offset their on-site impacts. Habitat banks generate “offset credits” intended to be ecologically equivalent to the impacts of development projects in terms of ecosystem functions, properties, and species composition, but also ideally in terms of actual and potential resource use and any associated cultural services. Such equivalence is sought by establishing metrics that permit the exchange of units of habitat destroyed, or species affected, with units of the same habitat or species conserved, thus enabling a regulatory market of offset credits to develop, mediated by existing or newly designed public institutions.
Habitat banking has been controversial, encountering opponents and proponents in most places where it has been implemented. Furthermore, offsetting programmes in some countries have had mixed outcomes, and many observers describe offsetting as a failed policy. In Spain, habitat banking was included in national legislation in 2013 but it has been stuck in policy limbo since then, subject to periodic revisions and never put into practice (Maestre-Andrés et al., 2020). Despite the standstill of the policy at the national level, habitat banking has been kept alive, if only barely, via regional “refugia” and the development of pilot projects (Corbera et al., 2021).
The PhD thesis is thus aimed at providing a better understanding of the evolution and current stage of development of habitat banking in Spain, the different types of habitat banking schemes and institutional frameworks proposed at the regional scale and their implications. By in-situ analysing the pilot projects, it will interrogate the metrics used and the banks’ ecological effectiveness. Unravelling the political dimension of habitat banking can contribute to a thorough and critical assessment of this policy in the context of an increasing adoption of a neoliberal agenda in biodiversity governance across Europe.

Applicant’s required profile and skills
The candidate must be fluent in Spanish and have good command in English (being fluent in Catalan will be valued). The selected candidate will have to apply to the Spanish Ministry Call for Doctoral Researchers:
Ayudas para la formación de profesorado Universitario, FPU
https://www.educacionyfp.gob.es/servicios-al-ciudadano/catalogo/general/99/998758/ficha/998758-2021.html
The Call closes on the 17/12/2021. The requisites of the Call are: 1) to be a Spanish national, or foreigner who has already a valid Spanish Identification Number (NIE); 2) to have (or be studying) an official university master’s degree that gives access to a doctoral program; 3) to have an equal or higher average grade of 7,26 for the bachelor’s degree and of 8,15 for the master degree.

How to apply
Submit the CV and a statement of interest of 250 words (including spaces) to sara.maestre@uab.cat & esteve.corbera@uab.cat by the 29th November. The selected candidate will be notified before the 1st of December.