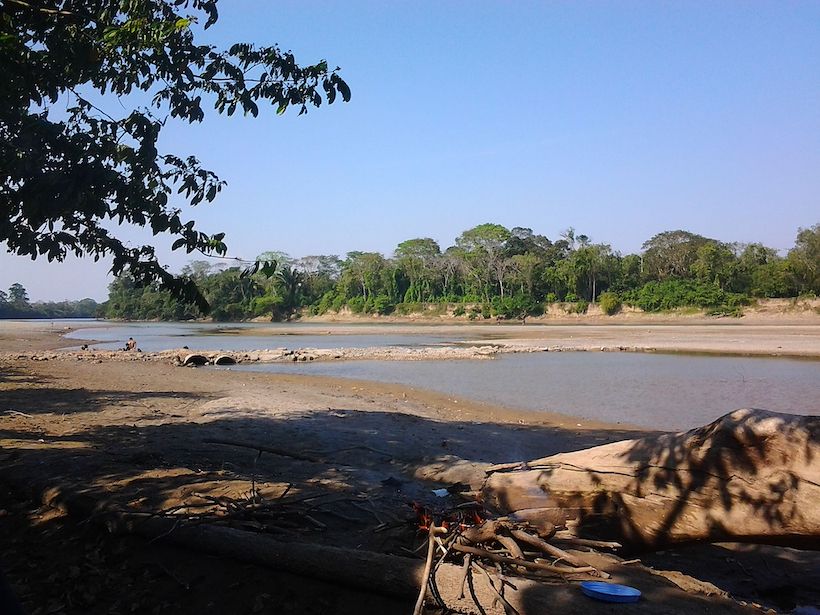 Before, nobody could tell me what to do with my trees, because each of us is the owner of his parcel. But now, with the PES programme, it is forbidden to cut trees. [The consultant] said it only concerns members of PES working groups, but the 'comisariado' says everyone is affected (farmer NOT involved in PES, Chiapas, Mexico).

What if Payments for Ecosystem Services (PES) interfere with local collective action institutions and contested leaderships? Would collective action weaken, or it would be reinforced? Would payments translate in new, legitimate leaderships, or reify existing political inequities?

In a joint effort with colleagues at Conservation International, the French Agricultural Research Centre for International Development and the University of Antwerp, we have addressed these questions through the lens of collective action theory using a case study from Chiapas, Mexico. Mexico has been a pioneer in the implementation of national PES policy in Latin America, with more than 2.6 million hectares (ha) of the country’s forests under a PES contract in 2014. The community chosen is representative of other socially heterogeneous communities situated in regions characterized by rapid land-use change and which maintain certain degree of collective action to manage their land resources.

We demonstrate that while a majority of the community’s households have engaged in PES through two distinct working groups, a large share of the community forests remains outside PES, and many landowners resist the extension of PES rules to non-targeted forests. We show that this incipient form of fragmented collective action on forest management results from challenged leaderships, and from PES accommodating a history of increasing individuation of the commons. However, it has also ignited social conflict, deepened tenure inequalities, and contributed to the failure of local decision-making institutions, which have not been able to address the contested interests underpinning the fate of community forests.

These findings contribute to highlight the importance of understanding the local institutional context, such as the land tenure regime, collective action processes and local leaderships, to discern why PES is or is not collectively endorsed and how legitimate and enforceable PES goals and rules might be. Overall, the findings demonstrate the limits of PES to achieve lasting conservation outcomes, particularly when parachuted into a context of uneven land tenure, weak collective action and contested leaderships.